s creating 20/20 libraries with the trimer Benzonitrile, 3-[[(3R)-4-(difluoromethyl)-2,2-difluoro-2,3-dihydro-3-hydroxy-1,1-dioxidobenzo[b]thien-5-yl]oxy]-5-fluoro- method continues to be rather costly, the majority of present applications utilizes libraries with other encoding schemes. Nonetheless, there are actually option tactics to trimer to attain a ratio of one particular codon per amino acid, just like the MAX randomization [20], the “small-intelligent libraries” [22] and also the ProxiMAX randomization [23]. Of those only ProxiMAX is suited to produce the longer randomized sequences needed for most peptide library applications [23]. When comparing distinct library schemes concerning anticipated coverage and relative efficiency, NNK/S-C and NNB-C are very similar and preferable to NNN-C (see Figs 1 and 2). NNK/S-C features a slight advantage over NNB-C in peptide diversity, expected coverage, and relative efficiency. If cysteines are viewed as as viable, however, NNB encoding features a minor advantage over NNK/S for libraries using a low anticipated coverage (Fig five). The initial benefit in expected coverage of NNB more than NNK/S is on account of the smaller sized initial loss of NNB: out of 48 codons, 47 are valid (corresponding to a 97.8% of valid codons), leading to a loss of 1–(47/48)k, whereas NNK/S has 31 valid codons out of 32 (corresponding to a 96.9% of valid codons), top to a (slightly) greater loss of 1–(31/32)k. When peptide sequences like cysteine are also thought of as invalid (in NNK/S-C and NNB-C schemes), the benefit with the initial loss disappears, simply because then an equal percentage of 93.75% of all codons are valid below either scheme. NNK and NNS are mathematically identical but differ biologically as a result of different codon preferences with the host organisms. In E. coli and in particular in S. cerevisiae, codon usage suggests that NNK 10205015 might commonly be the improved option [19], although in human cells NNS codons are preferred. A different important design and style aspect is the peptide length, as an elongation by 1 amino acid increases the number of probable peptides by a element of 19 (20/20-C) to 23 (NNN with cysteines). When arranging a brand new library, one particular ought to thus take into consideration the biological demands on peptide length around the one hand and the achievable coverage around the 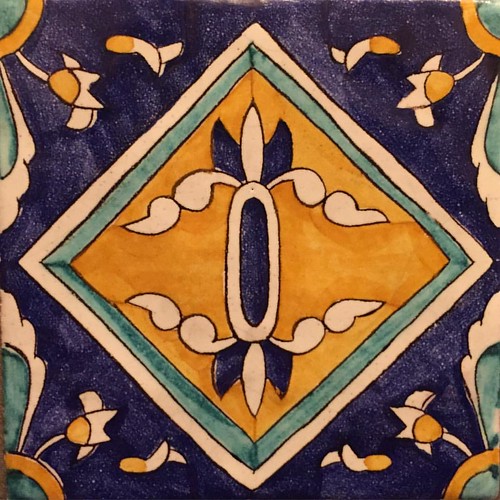 other. For all discussed encodings except 20/20 or 20/20-C, peptide length does not only influence the coverage but additionally the absolute number of viable peptides, as the opportunity that disruptive codons (cease codons and cysteines if relevant in the program) are included, increases with length. In reality, there is certainly an optimal length that maximizes peptide diversity and relative efficiency for any provided library size N (Fig 2). As an example, for a non-20/20-C library of size N = 100 Million a peptide length of k = eight is optimal inside the sense, that its relative efficiency is larger than for libraries of peptide lengths 7 or 9. Therefore peptide diversity of a library of 8-peptides is also maximal. Even very big libraries rarely exceed N = 1010, working with peptides longer than 9 to ten amino acids therefore results in a lowered peptide diversity in non-20/20-C libraries. Inside the case of an NNK-C library of 10 billion sequences about 40% less viable peptides are contained if a length of 18 amino acids is utilized instead of the optimal 9. A higher coverage will not be generally feasible as a result of limited library size and biological restraints on peptide length. Therefore, the probabilities that the “best” peptide is included in the library are usually slim. Nonetheless, peptides whose sequences are close to ideal might exist and execute similarly properly [46]. By calculating the opportunity that